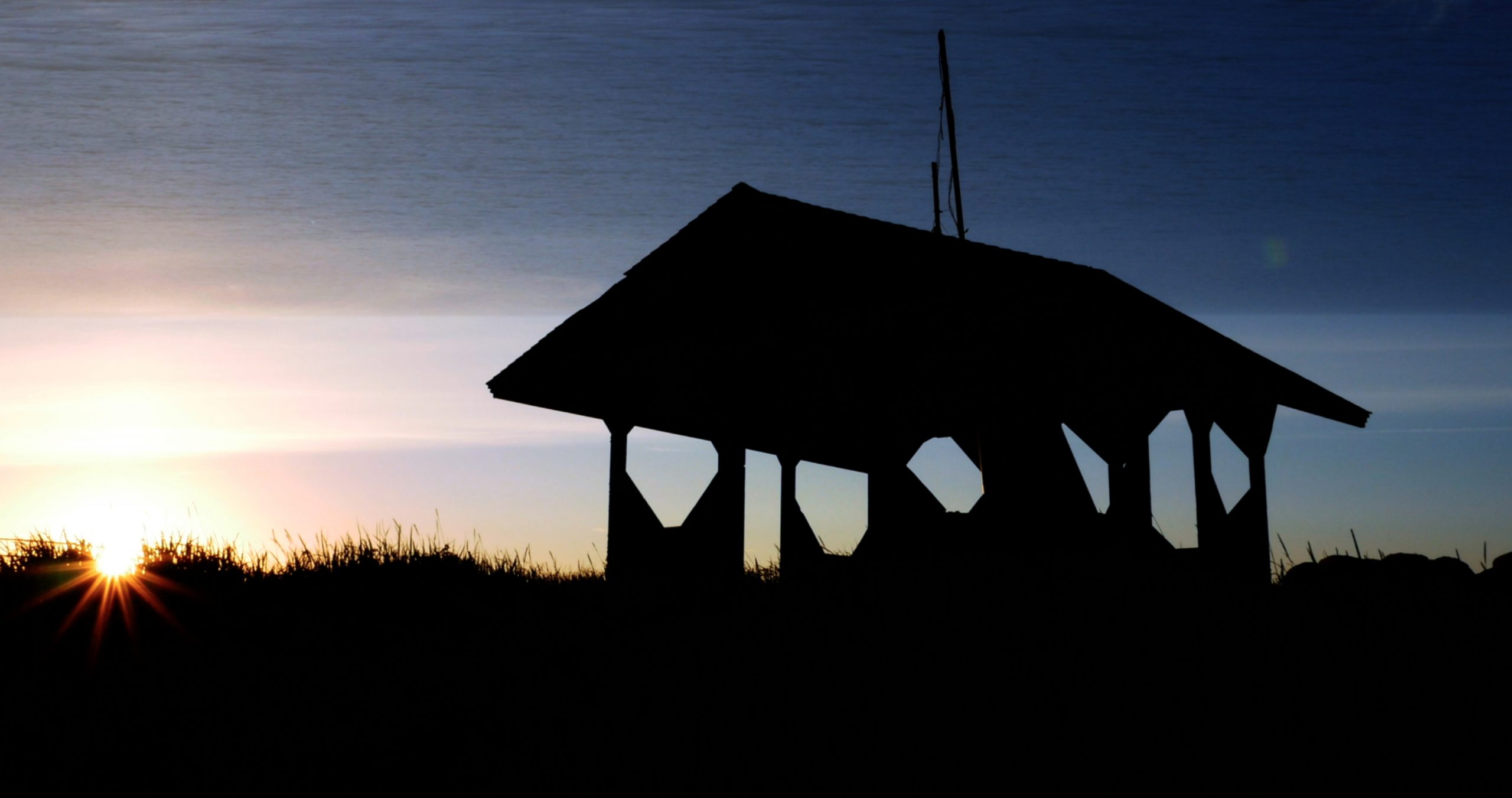 Sky Hopinka joins Gallery 400 for an artist lecture as part of the Voices lecture series on April 3 at 6pm in the Gallery 400 lecture room. Hopinka is a member of the Ho-Chunk Nation. He was born and raised in Ferndale, Washington and spent several years in Southern California, and Portland, Oregon. In Portland, he studied and taught chinuk wawa, a language indigenous to the Lower Columbia River Basin. His work centers around personal positions of homeland and landscape, designs of language and facets of culture contained within, and the known and the unknowable.

Hopinka’s work has played at various festivals and exhibitions including ImagineNATIVE, Images Festival, Wavelengths, Ann Arbor Film Festival, AFI, Sundance, Projections, Out of Sight Seattle, the 2016 Wisconsin Triennial and the 2017 Whitney Biennial. He was awarded the More with Less Award at the 2016 Images Festival, the Tom Berman Award for Most Promising Filmmaker at the 54th Ann Arbor Film Festival, 3rd Prize at the 2015 Media City Film Festival, and the New Cinema Award at the 2017 Berwick Film and Media Arts Festival. He currently lives in Milwaukee, Wisconsin and is an adjunct lecturer at University of Wisconsin-Milwaukee and University of Illinois-Chicago.

You can view the talk here.