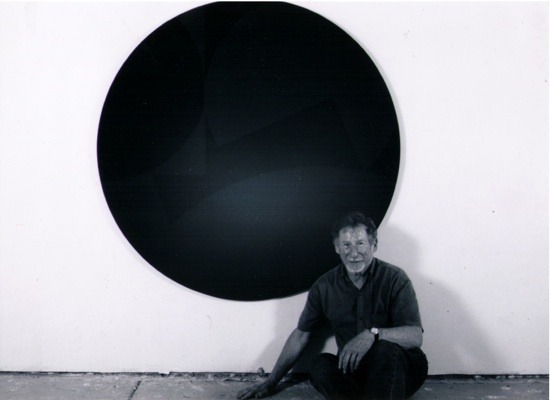 The exhibition Transitions, Transformations celebrates the artwork of Chicago painter Martin Hurtig. Hurtig began his professional training at the Institute of Design at the Illinois Institute of Technology in Chicago, where he received his Bachelor of Science degree in 1952. In 1955, he studied at the Atelier 17 in Paris. In 1957, Hurtig received a Master ’s degree, also from the Institute of Design in Chicago. Hurtig has presented his works extensively, on the national as well as international stage, in both solo and group exhibitions. He received numerous commissions for his sculptural murals, including from the Waukegan Public Library, Waukegan, IL; the National Republic Bank, Chicago; and a stained glass window and wall mural at the Union Church of Lake Bluff, IL. He also curated a number of exhibitions, including Sight/Insight at the Suburban Fine Arts Center, Highland Park, IL and Chicago-Paris Abstract Affinities at the Ukrainian Institute of Modern Art, Chicago.

The first impression the viewer has of Martin Hurtig ’s paintings is one of utmost simplicity. Only gradually do these works hint that their simplicity is the result of an arduous process of thinking, planning, and organizing, and only slowly do they reveal the painstaking workmanship that went into each stage of the work – into each drawing, maquette, and final product. Hurtig ’s conscientious use of technical devices, form, and color is a complex process of formulating a problem and thoroughly synthesizing its solution. In an essay on Hurtig ’s one person show Enigmatic Relation at the Columbia College Chicago Art Gallery, art historian Sue Taylor thoughtfully observed: “Poignant and beautiful, Hurtig ’s images are like dancers in an existential ballet. They spring from a rigorous and fully formed aesthetic, and draw their power from a profoundly empathic human spirit.”

Corey Postiglione, a Chicago-based artist, writer and Professor of Art History and Critical Theory at Columbia College Chicago, wrote in his essay on Hurtig:

“Hurtig has maintained a certain aesthetic position that runs through his entire oeuvre. In fact, he has adhered to two main concepts over the last 40 years of art making: his unflagging commitment to abstraction and his need to speak visually in a non-regional voice. Art, for Hurtig, was its own domain, to be appreciated on its own terms, in its own language of the visual. His work from the beginning of his career embraced an art that operated from a more formal or conceptual base.”