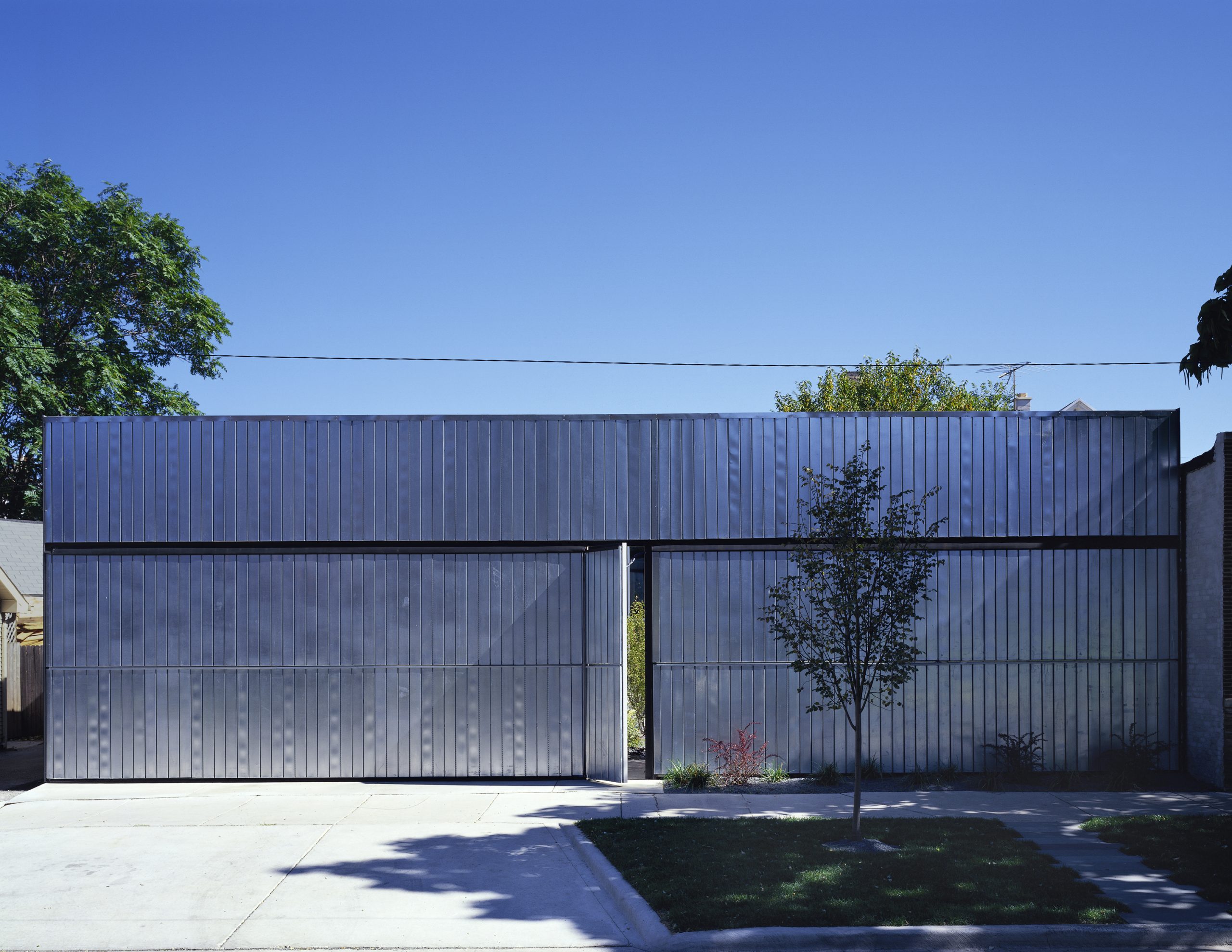 In order to bring together the very latest speculative work from in and around Chicago, a group of sixteen Chicagoan co-curators (architects, designers, teachers, writers) pooled their knowledge and worked collaboratively with Gallery 400 Director, Lorelei Stewart, which results in the assemblage of Speculative Chicago. Speculative Chicago seeks nothing less than a wholesale transformation of public awareness (both local and national) of Chicago’s architectural scene by drawing attention to on-going projects. By revealing and asserting the collective inventiveness of Chicago’s architects and architectural speculators, the show pointedly intends to catalyze a much-needed discussion of the spirit of innovation buried within Chicago’s (often under-recognized) emerging architectural practices.

These speculations appear in a variety of scales, types, and degrees of complexity. Included in the exhibition are models, drawings, demonstrations, publications, films, videos, and samples from forty-nine designers working in Chicago or creating works for the city. These multifarious works set out to interrogate contemporary cultural contexts, technological developments, and methods of production through a variety of media. For all their differences, each of the projects shares a vested interest in “speculation.” Speculating appears in multiple guises: that of assuming risk in the hope of gain; meditating on or pondering a subject; suggesting, testing, and examining; curiosity and questioning; and theorizing versus demonstrating.

Speculating appeared in multiple guises: that of assuming risk in the hope of gain; meditating on or pondering a subject; suggesting, testing and examining; curiosity and questioning; and theorizing versus demonstrating.

In all cases the work is specific to Chicago and the neighboring area or is the work of Chicago and vicinity individuals or firms. Chicago has a great tradition of speculation. For much of its history the city enjoyed an international reputation for innovation and experimentation, most recently in the form of “Modern” architecture. It was in Chicago where the skyscraper was born, where Sullivan and Wright thrived, to which Mies emigrated. Chicago’s phenomenal growth in the 19th century was fuelled by the fire of 1871, leading to innovation in material, fabrication, and environmental technologies.

Speculative Chicago and its accompanying website contest the idea that the city has lost its architectural edge by exhibiting current ideas and works that once again employ the city as a laboratory for experimentation, and in so doing, they attempt to challenge the status quo. Speculative Chicago brings together architects, designers, theorists and other “speculators,” who demonstrate that innovation continues to thrive in the “city that works.”