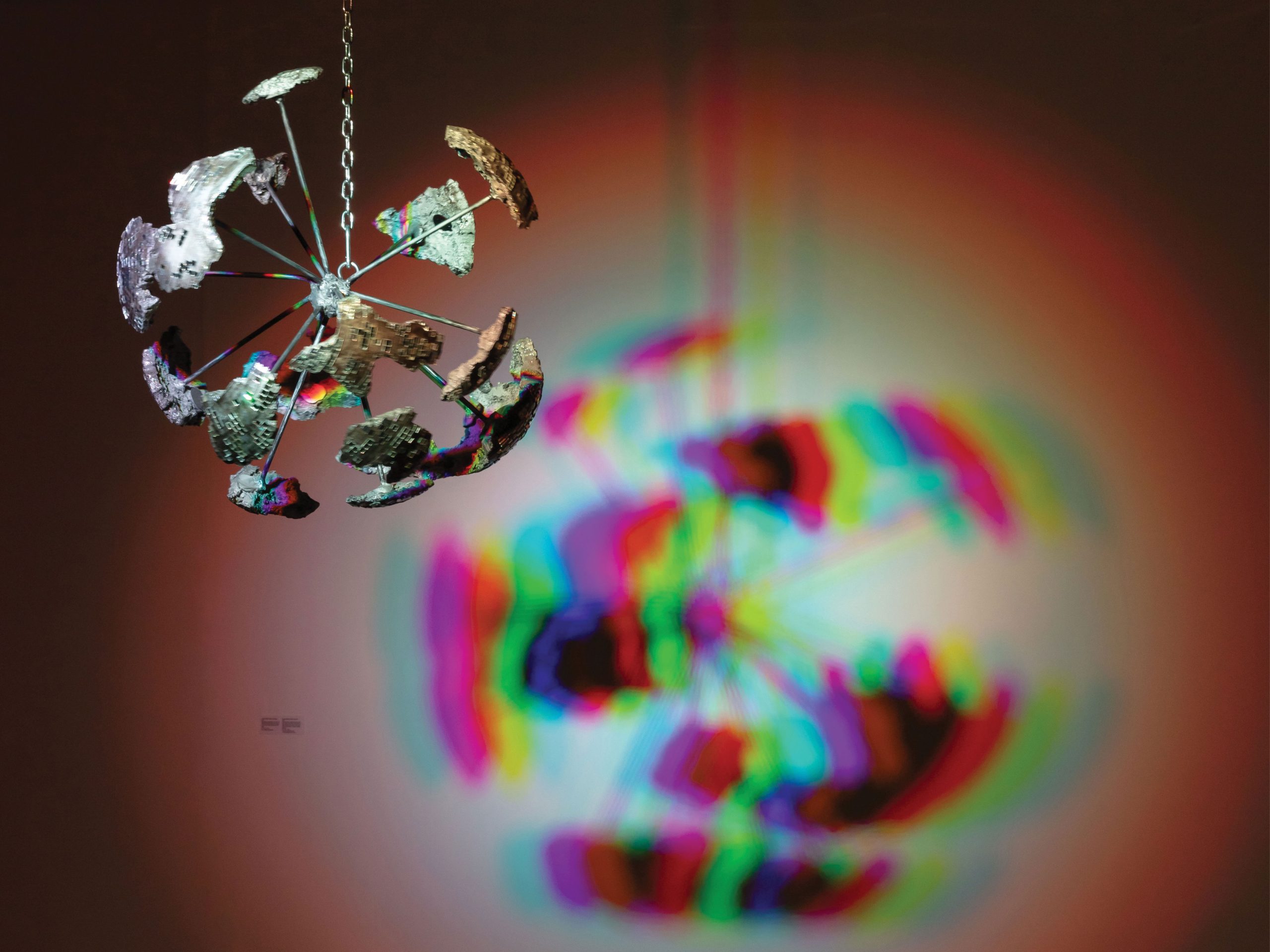 Reckless Rolodex highlights the lasting, though largely overlooked, influence of Lawrence Steger, described by the Chicago Tribune as “one of the most important, and most influential, performance artists in Chicago during the late 1980s and 90s.” Lawrence Steger explored desire and sexuality in performance until his early death in 1999 due to AIDS-related complications. Rather than eulogize the artist’s life, Reckless Rolodex underlines Steger’s legacy through works by contemporary artists responding to his work and research practice. A skilled director, writer and performer, Steger relied on the disciplines of theater and a community of collaborative artists to realize his intricately constructed performances, reflecting his deep knowledge of a wide range of sources, from pop culture and film to the writing of Jean Genet and the Fluxus-style works of Yoko Ono. Mercurial, mordant, stylish, and comical, he presented himself refracted through historical figures such as Ludwig II, the nineteenth-century “Mad King” of Bavaria, or imaginary personas like nocturnal figures that populate cabaret dreams and nightmares.

Reckless Rolodex is the first concentrated examination of Steger’s work to date, providing a landmark opportunity to unearth an artistic predecessor too-easily marginalized by his early death. Central to the exhibition is a stage, created by Edie Fake, where commissioned performances will premiere alongside writing by artist and co-curator Matthew Goulish. Over the past eighteen years, Goulish has written a series of lectures and essays in response to Steger’s archive. Some of that writing will appear in printed form or as newly presented lectures in the context of this exhibition. Additional works on view respond to different facets of Steger’s public persona including an exploding, fragmentary cast of a mirror ball by Young Joon Kwak; a set of masks by Max Guy; a site-specific installation by Devin T. Mays; a set of kitchen knives fabricated from graphite by Betsy Odom; and more. As befits Steger’s oeuvre, works on view wield a theatrical quality, crossing mediums and emotional registers to undermine the notion of a static self.