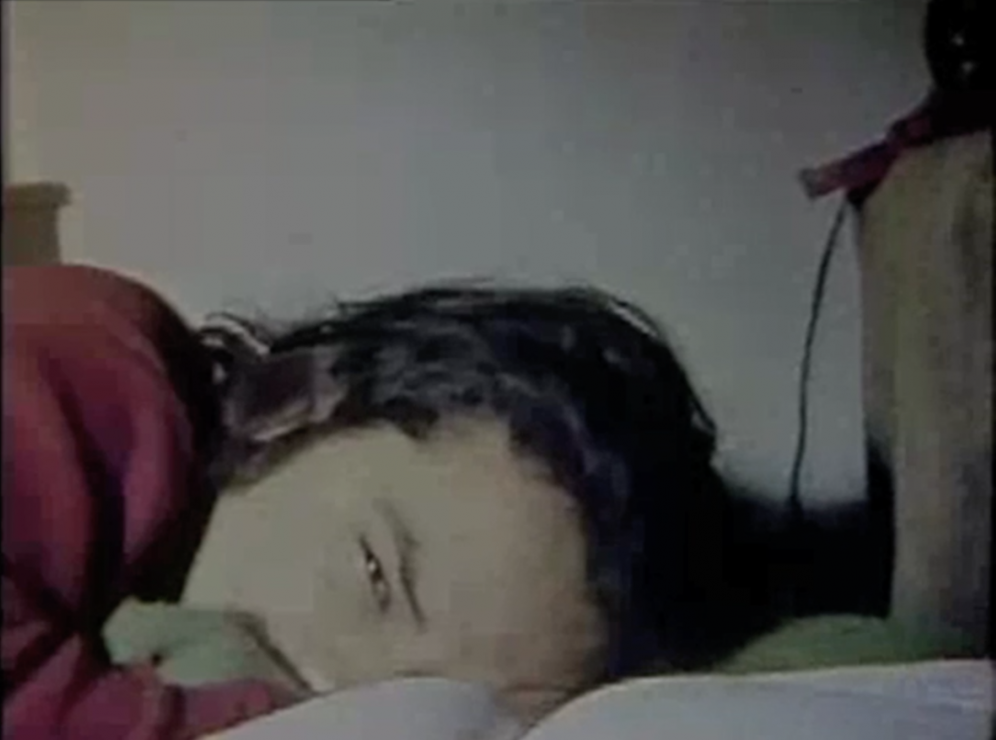 Writes the artist: “Untitled (Stanley, my second lover) exists as an attempt to honor my queer and political predecessors, while also thinking towards a present moment, and a constructive future. The footage is sourced from YouTube (spanning 1960s-90s), with a winding narration culled from varying texts and sources – personal, political, historical, fictional. After stumbling upon a YouTube user’s videos, wherein he narrates over his own 8mm footage, I became interested in weaving parts of his story with my own, as well as theory and texts (queer theory, affect theory, political manifestos, etc.) I was reading at the time. This user also happened to be playing the Beatles’ White Album as he spoke – I borrowed this as well, but decided to slow down both the soundtrack as well as my vocals, as some sort of estrangement or distancing.

Looking back I can see how pivotal this work was within my practice. It marked a recurring motivation to weave the personal and political, the historical and the fictional. It was also one of my first video essays, wherein I was able to incorporate writing more directly within my visual practice – a strategy that has remained significant in my work over the years.”

Rami George (b. 1989, Somerville, MA) is an interdisciplinary artist working across photography, video, text, and installation. Their work has been presented widely in the US and internationally, including a current solo exhibition at the MIT List Visual Art Center. George received a BFA from the School of the Art Institute of Chicago, an MFA from the University of Pennsylvania, and is currently based in Philadelphia.

Rami George exhibited at Gallery 400 as part of the 2016 show Making Chances, presented as part of the citywide program Platforms: 10 Years of Chances Dances. This was a multi­-venue series of events and exhibitions featuring artwork, ephemera, herstory, performances, texts, and music by artists who have been involved with and supported by the long-standing and multifaceted queer collective Chances Dances.