Let Me Be an Object That Screams 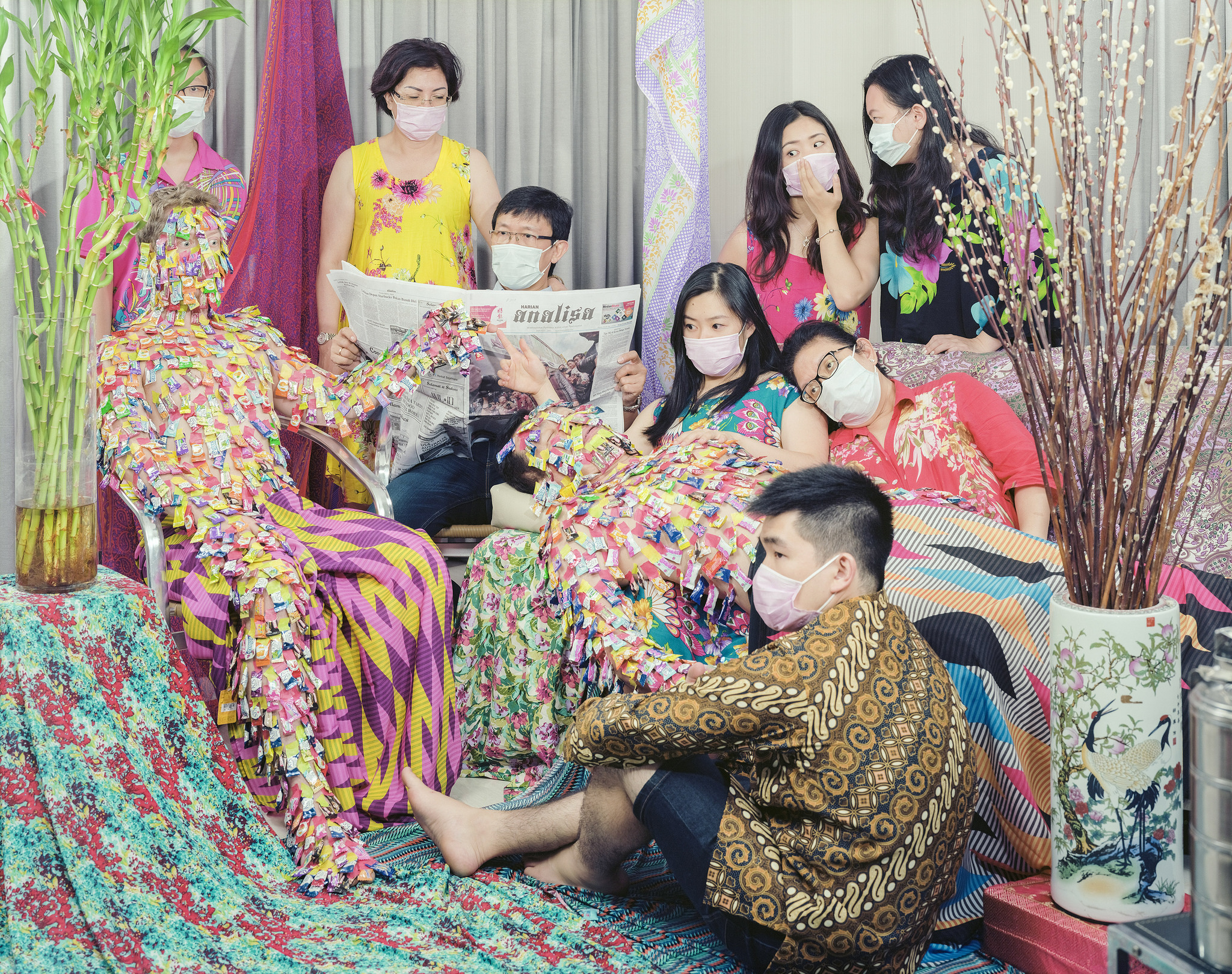 Let Me Be an Object that Screams brings together a range of works by contemporary artists in order to test psychoanalytic concepts of “subject-hood” and the ways a subject’s counterpart, the “object,” is animated by artistic and exhibition practices. The exhibition proposes subversions to how political and psychic power has been traditionally and consistently distributed in accordance to who is perceived to operate with agency and thought, in contrast to the disinvestment of groups and communities read as “other.” Particularly, the persistent privileges of white masculinity are problematized across feminist, queer, and racially critical inquiries. Through sculpture, installation, photography, and video, historical counter-narratives and accounts of the artists’ own lived experiences shift emphasis off of the typical subject, while elsewhere projects reject subject-hood in favor of stranger possibilities of an object that misbehaves—or “screams,” as the exhibition title (quoted from Ukrainian-Brazilian author Clarice Lispector) describes.

In Let Me Be an Object that Screams, typically tidy conceptual divisions between how humans and objects exist are troubled. Alternative strategies of resistance to dominant systems of power are formed in the materials of the artworks themselves. All the while, this group of artists hold close to the difficult memories that, according to scholar Uri McMillan, “our history is one in which humans were reduced to things (however incomplete that reduction)” through slavery, xenophobia, sexism, and other systems of oppression, many of which are ongoing.

Through a curation supported by close examination and critiques of the psychoanalytic theory developed by Freud, Lacan, Klein, Winnicott, Fairbairn, and Bion, the artworks in this exhibition look beyond the strictures and symptoms of present-day oppressive society for yet unexplored psychological and political possibilities in and through objecthood. To do so, the exhibition will develop ideas across three sections: one in which the content of so-called “object relations theories” are reconsidered, a second that fantasizes about the erotic possibilities of preferring to be an object, and finally, a group of artists whose works question the object’s function within exhibition design, supported by more recent philosophical developments of “thing-theory” and “object-oriented ontologies.”