Encounters at the Edge of the Forest 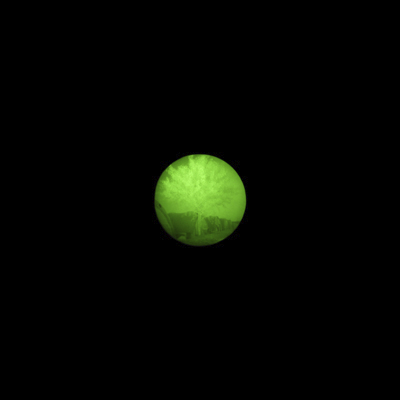 Curated by the 2014 Exhibition Practices class of the Museum and Exhibition Studies program in the UIC School of Art and Art History.

Forests have served as metaphors variously for the depths of the imagination, of dreams, and of desire – places in which unfathomable danger and seduction lurk. The trees and foliage in this exhibition, however, are a lesser-known variety: the standard-bearers of nationalism. They mark borders, defend territory, and survey dominions. Burdened with soldiering on behalf of the nation-state, they lay claim to land in its name, all the while concealing signs of the mechanized violence that brought the state into existence and continues to sustain it. Within the nation, the onus falls on these trees to determine whose lives will count and whose will not. The art and artifacts on view evoke those trees that have battled on behalf of or have been sacrificed to the nation-state’s cartographic conceit. The artists featured are among those who expose the mercenary tactics of national geography, refuse its delimiting function, and seek to imagine different ways of being.