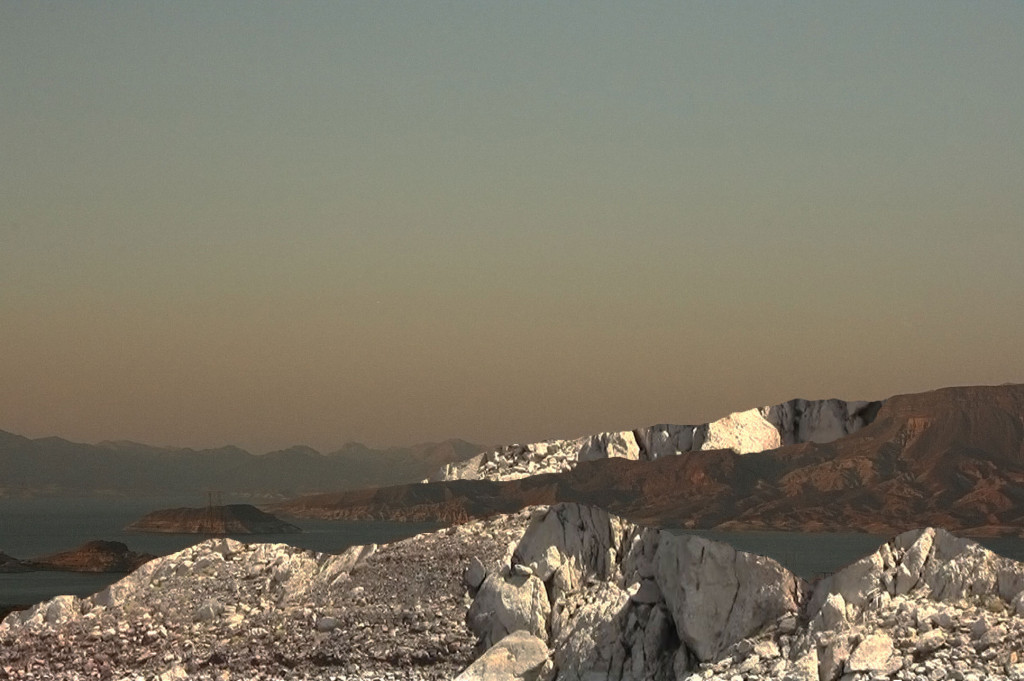 Body Double: an actor who substitutes for a leading performer, especially in distance shots or scenes not involving the face, such as close-ups of a portion of the body. These four artists are all engaged in conversation about notions of the stand-in as a means of pointing to a person, thing or idea that can’t be seen directly. Here, the body double is both the prop and the viewer.

Joshua Albers uses information technology to investigate the nature of constructed realities and rendered environments. His recent work explores the poetic potential of re-purposed consumer hardware, principally the Microsoft Kinect. He received a BFA from Missouri State University in 2004.

Daniel Bennett is a New Media artist working in performance, video, and installation. He seeks to highlight the invisible spaces between self and other through strategies of mirroring, repetition, and minor gesture. Using the body as a threshold, the structures of social interaction come to light. He received a BFA in sculpture from the University of Illinois at Urbana-Champaign.

Through an expanded lens of photography, Lauren Edwards uses various strategies including installation, projection, and sculpture to create framing devices which question the relationships between experience, perception, and representation. She has exhibited in Chicago, Philadelphia, and New York, and is a recent recipient of the Provost Award for Graduate Research. Edwards will be attending the Institut für Alles Mögliche residency this summer in Berlin. She received a BS in psychology from Northeastern University in 2004.

Kera MacKenzie works at the intersection of set design, installation, video, photography, and script writing. Her work addresses issues of translation between mental and physical spaces, often employing a methodology inspired by metaphysical detective novels. Her videos have been shown at screenings and exhibitions in New York, Boston, and Berlin. MacKenzie has done artist residencies at Culturia in Berlin and Acre Projects in Wisconsin. She studied at Bennington College, the Art Institute of Boston, and Transart Institute.