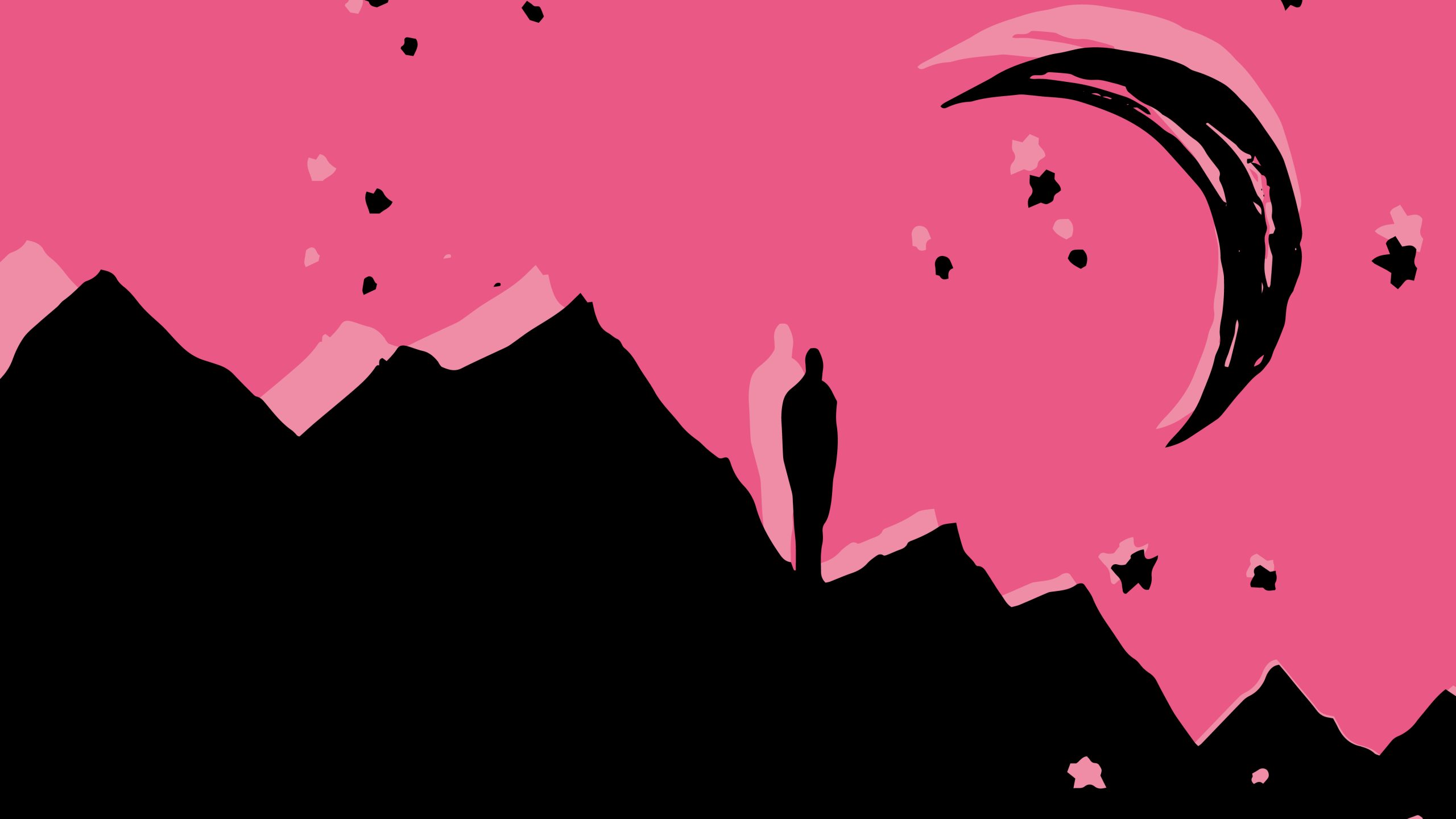 Yerma was written by Federico García Lorca in 1934 on the eve of the Spanish Civil war.  Now a world-famous revolutionary playwright and poet, Lorca was secretly gay and actively socialist and paid with his life for his political beliefs. Yerma is his play exploring the role of women in rural Spain that he called “a tragic poem”. In the original Spanish, the title character Yerma’s name translates to “barren”, and she is –a woman in the prime of her life who has no children. Most of the town’s people blame Yerma for her inability to conceive.  Her struggle is between her duty to her husband Juan, her inner want of a child and her shame. Unlike a man, who has the land and his work, a woman has nothing but the care of a child to get her through the day, and she is haunted by her desperate desire for motherhood until this obsession drives her into madness. This is a new translation/adaptation by playwright Melinda Lopez.