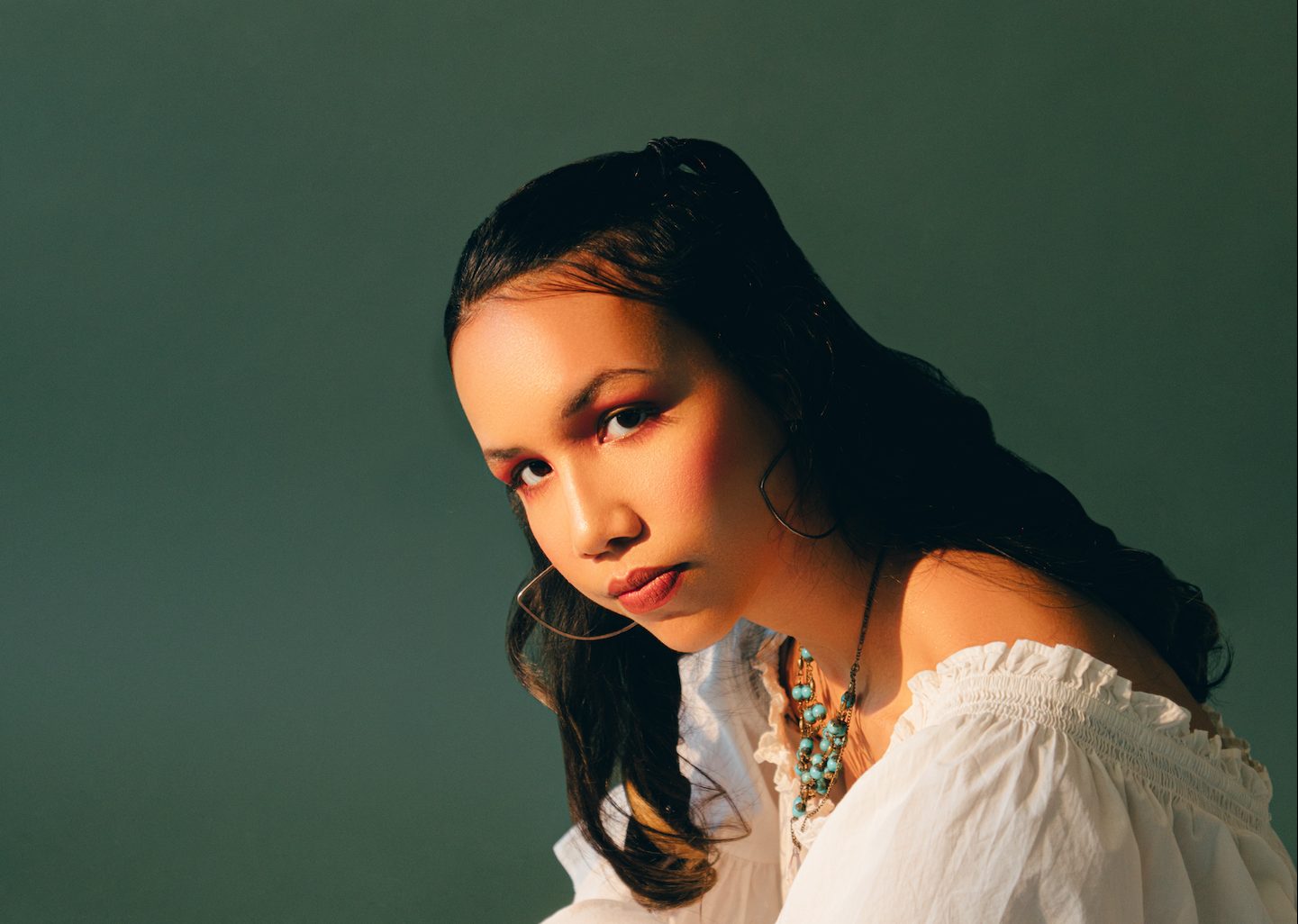 Kalia will share her journey as a performer, and stories on working with with a number of jazz artists including Joel Ross, Fay Victor, Immanuel Wilkins, Darcy James Argue. She will also discuss performing with pop artists including Harry Styles, Lizzo, Japanese Breakfast, Jennifer Hudson, and more.

An active bandleader since her studies at The Juilliard School, she will share her compositional process, influences, the process of recording, finding the right label, releasing music, and planning performance(s) with your own group.

Kalia’s workshop will cover the tools and tips she has learned over the years as a freelancer!

Kalia Vandever is a trombonist, composer, and educator living in Brooklyn, New York. She released her debut album In Bloom in 2019 which has been described as “the rise of an exciting voice for the music.” (Seton Hawkins, Hot House Jazz Magazine)

Kalia’s sophomore album Regrowth, released in May 2022 on New Amsterdam Records “confirms her strengths as a composer and bandleader with a distinctly contemporary point of view.” (Nate Chinen, WBGO Jazz)

She has toured and performed internationally with her quartet, as well as a side-woman, performing with jazz artists including Joel Ross, Immanuel Wilkins, Maria Grand, Fay Victor and others.

Kalia is an awardee of the 2022 Next Jazz Legacy, a program founded by New Music USA and Berklee Institute of Jazz and Gender Justice. She has performed in such venues as Carnegie Hall, Sydney Opera House, Walt Disney Concert Hall, Preservation Hall, the Hollywood Bowl, The Jazz Gallery, The Blue Whale, Dizzy’s Club Coca-Cola, SMOKE Jazz Club, the Blue Note, and the Rose Theater at Jazz at Lincoln Center.

While performing regularly as a bandleader and side-woman, Kalia is also an active composer and arranger. She has been commissioned to write works for groups and individuals including Tesla Quartet, The Westerlies, Katherine Kyu Hyeon Lim, Hats & Heels Duo, and more.