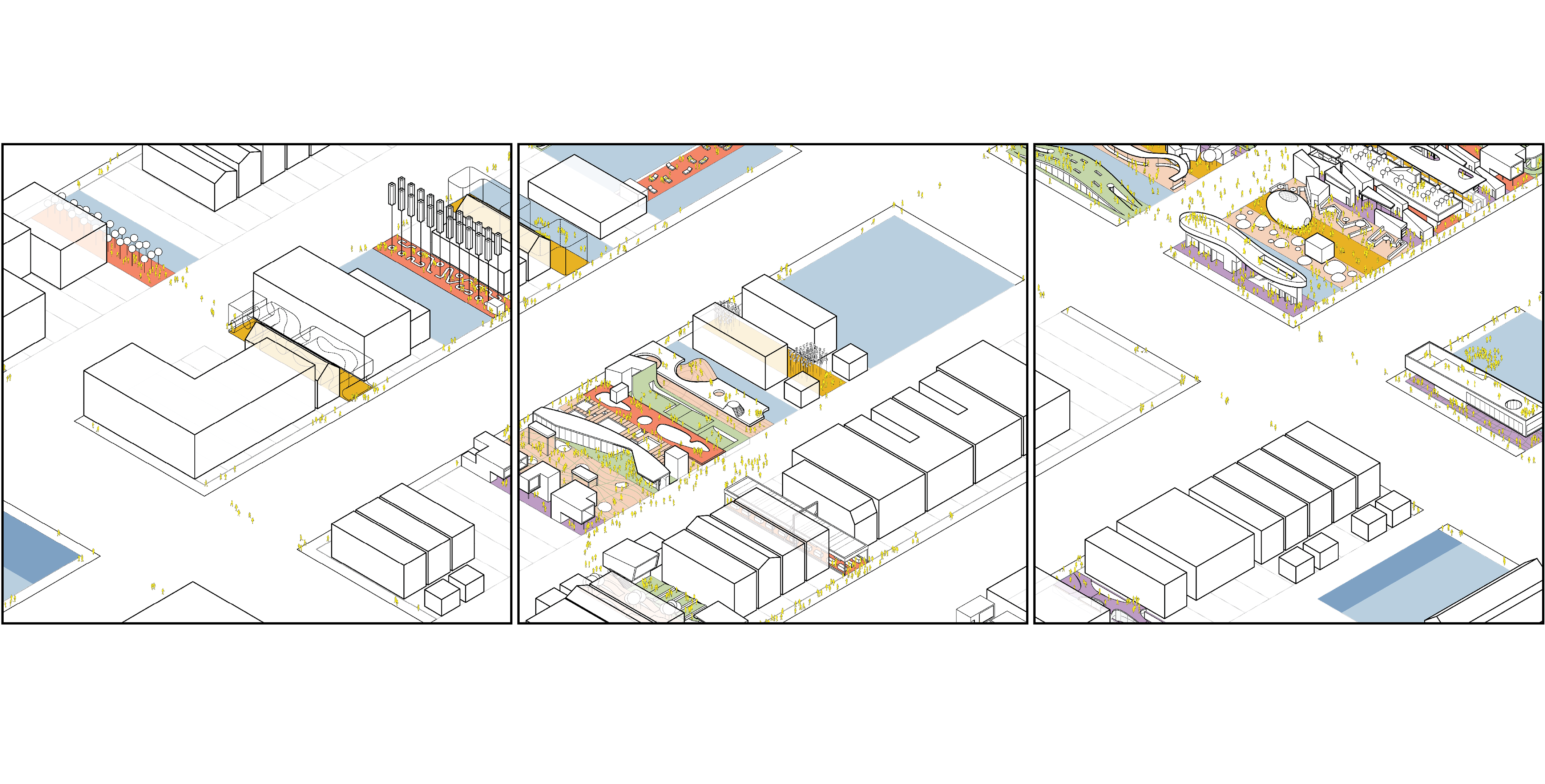 WBEZ, the Architect’s Newspaper, and Newcity have recently featured conversations with Professor David Brown, who was named artistic director of the 2021 Chicago Architecture Biennial earlier this fall. The biennial’s theme, The Available City, extends Brown’s long-term research into potential collective futures for the thousands of vacant lots owned by the City of Chicago.

“What that means, really, is giving people and groups the ability to coordinate sets of spaces for themselves, where they feel reflected in their city,” Brown told AN. “Defining these lots as new public space at the city level would be transformative.”

Brown also published a related essay in the fourth issue of Flat Out, a journal edited by Associate Professor Penelope Dean. Titled “Futures We Could Have Today,” the essay calls on the example set by the musician Sun Ra to argue for the urban possibilities that Chicago’s vacant lots might generate when considered as a whole.

The Chicago Architecture Biennial opens in September 2021. For information on virtual programming leading up to the opening, visit the CAB website.